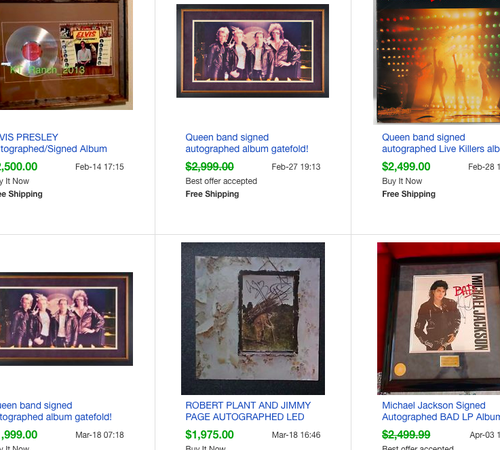 What is my autograph worth?

How much is my autograph worth, and do you buy or value autographs? Well yes, we do buy autographs, but, the big question is, how much are they worth? This is a question we get asked on a daily basis, and it’s not an easy one to answer as it can depend so much on so many different things. • Whose signature is it? • How rare is that signature? • How good is the signature? • What is the demand for that s… 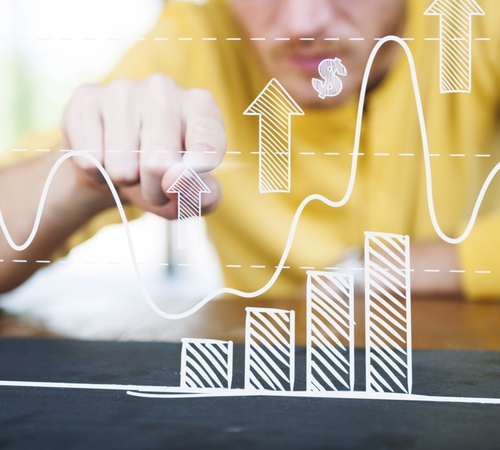 A beginners guide to Investing in autographs and signed items. A rare collectable autograph makes a great Christmas or birthday present, as it not only shows that you have a genuine interest in the recipient’s interests, but the gift is likely to grow in value as well. Of course, this kind of alternative investment can be prone to the same downward market forces as other assets, but providing that you have chosen carefully, … 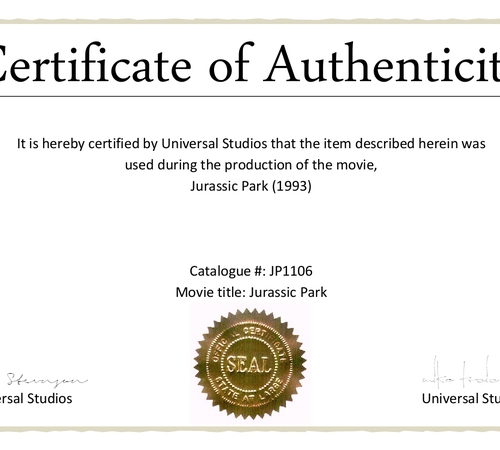 COA's, good or bad, what they really mean!

How good is that COA you have been given, and does it have any real value? As a full time dealer and authenticator of autographs I get daily requests regarding authenticity of items people have purchased both on and offline. They may be a collector, a dealer or perhaps they have simply purchased an item as a gift for a birthday or Christmas present, but for whatever reason, now they have the item in their possession, something … 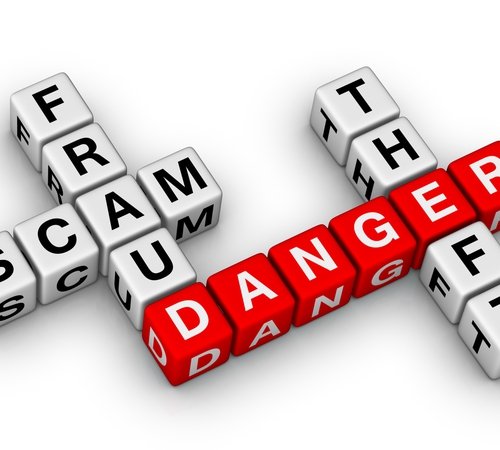 The following article was written and published on eBay some years ago by ourselves, and has now been read by over 90,000 people on eBay alone! It is a fairly long guide, but it is has become the NUMBER ONE autograph guide on eBay for a good reason, so you may find it more convenient to simply print it off for use later. We think you will find it an invaluable reference if you keep it by your computer, and i can guarantee that it …