A passion for ink and paper.

At the end of the day, it's just ink on paper.
What drives us to search, collect and pay thousands of dollars for a simple autograph?

Is it the fact that one of our favorite celebrities has touched this item? Is it a sentimental attachment to a certain film or television show?

In my case it's the latter.

I grew up in the industry as a child actor/model. Being on film and television shoots for 90% of my life, I've been lucky enough to be around some of these great stars.

Now I'm paying THOUSANDS of my hard earned money, to own their signatures.

I vividly remember, on the set of Kevin Smith's  "Jersey Girl" ,Ben Affleck spending his down time with a terminally ill child, and his family. I watched from the opposite side of the Hard Rock Cafe that we were filming in, as Ben made this kid smile from ear to ear, just by talking to him. The mother was in tears, as her son got to hang out for an hour or so, with one of his idols. The kid never asked for an autograph at all. The memories for him, would last til the end.

As collectors, most of us will NEVER have those types of interactions.

Is this why we feel the need to supplement that passion with having our favorite image from a film hang above our t.v.?

I personally started collecting autographs in 1997, when I was only 12 years old. Star Wars was being re-released and I was lucky enough to attend a Sci-Fi convention in Cincinnati.

My father said that I could have only one autograph.
I chose Jeremy Bulloch. Let's face it, Boba Fett is cool regardless of his actual role in the films.
I digress.
He signed an 8x10 of an Empire Strikes Back photo of Boba Fett, and inscribed "To Chris, You're cool!"
Twelve year old me was ecstatic!!!!
Until I realized that Darth Vader was one table down.
I begged my father, and he allowed me to get an autograph from Mr. Prowse.
I used the old, "But DAD!!! Darth Vader will kill me if I don't give him your money!" line and it worked!
However I was only permitted by my father to get a 4x6 from him.
Again, twelve year old me was ecstatic! Thirty three year old me, not so ecstatic.

Which led to a hunt. Always looking for bigger and better! I still have the old 4x6 obviously, but I have since added a few bigger ones as well. Also buying multi-pieces with Prowse on them. The same can be said for being heavily into collecting Boba Fett or mandalorians in general.

I always remember the time I had with my father at the convention anytime I see ANY piece that is either Boba Fett or Darth Vader. I like to surround myself with these items. That convention was a turning point for me and my fathers relationship. That's the day we became best friends.

This is one huge reason for my collection. I personally attach memories to certain characters or films. 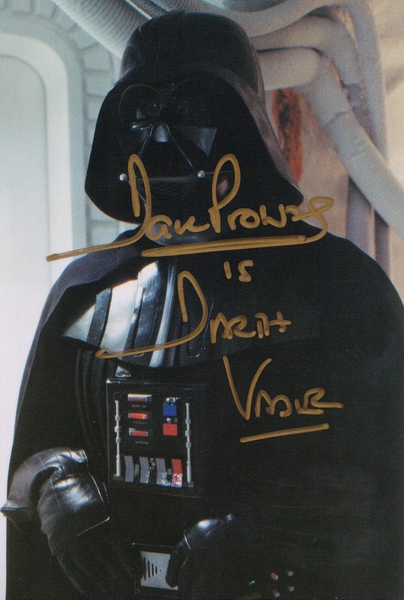 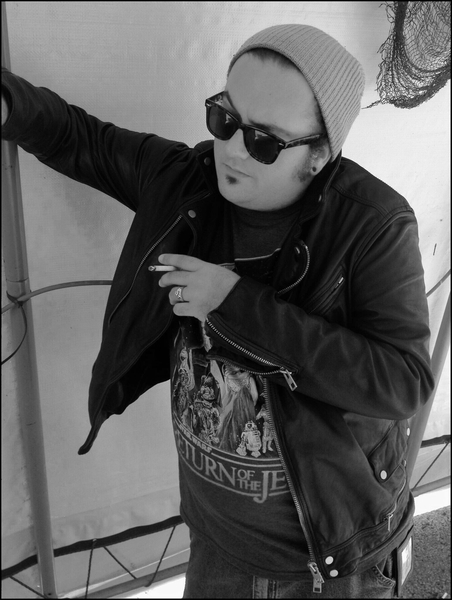 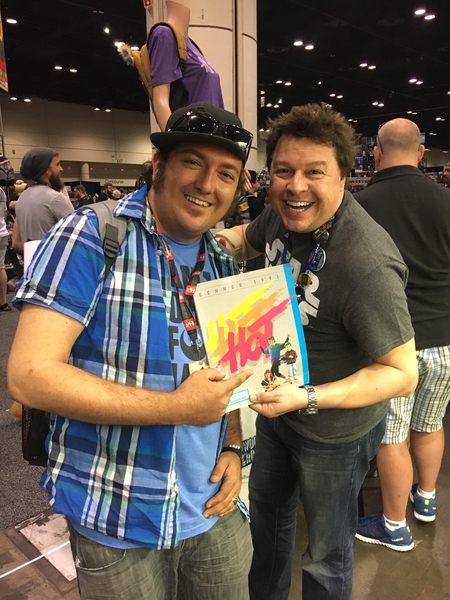 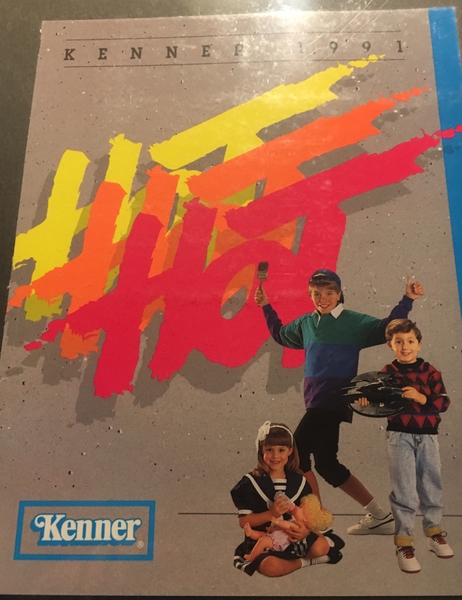 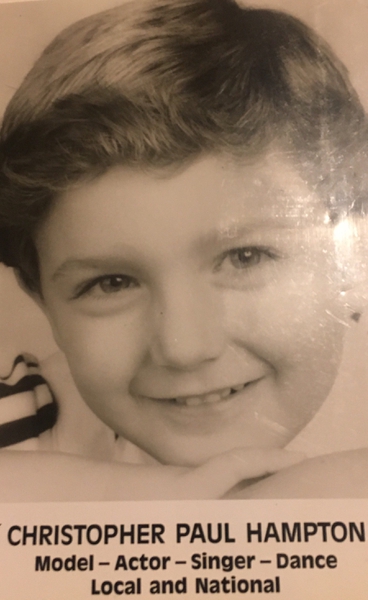 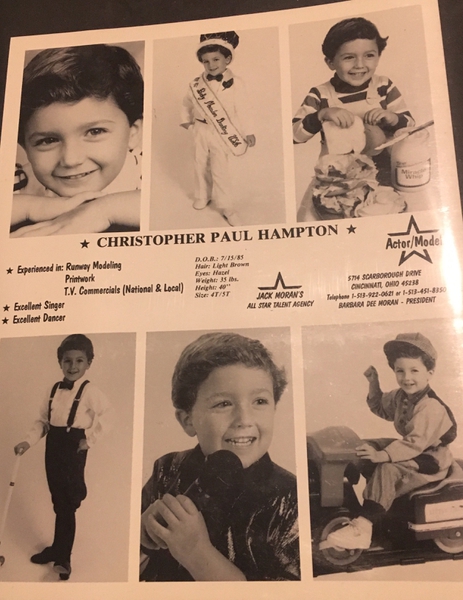 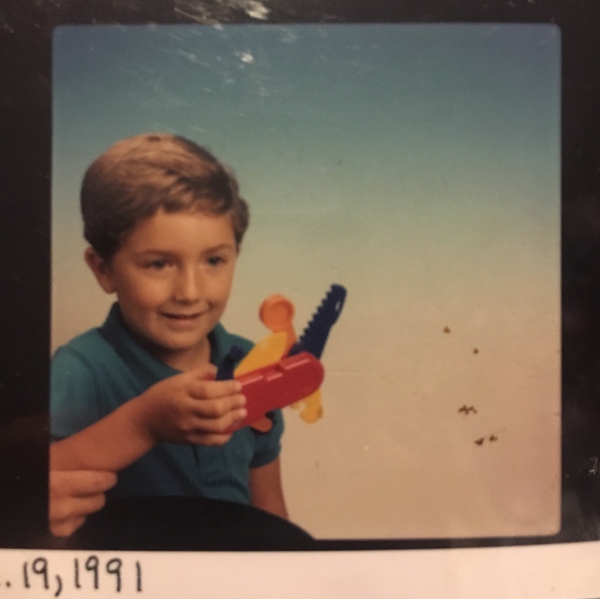 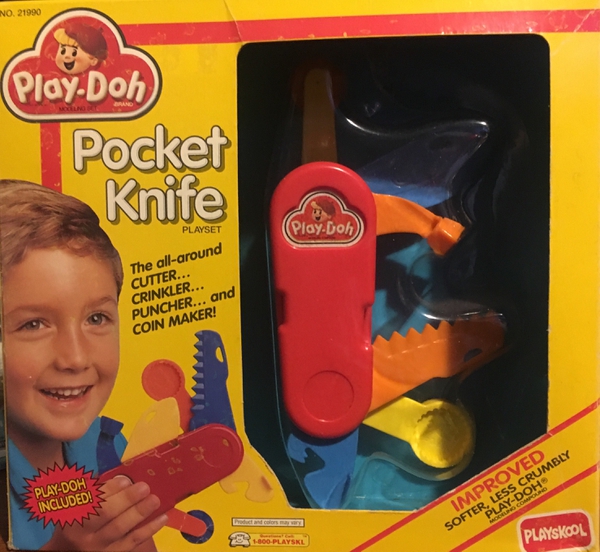 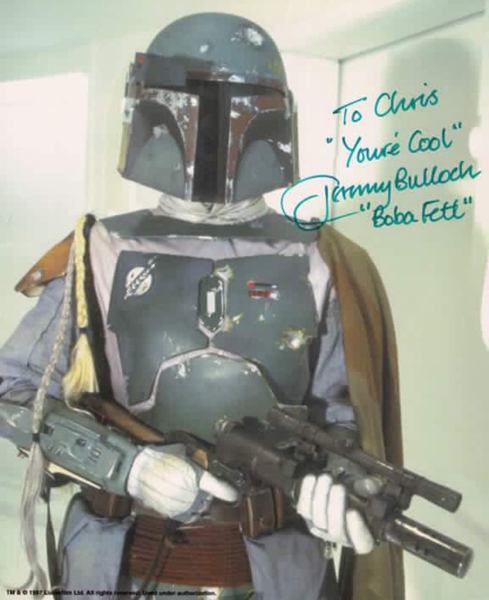 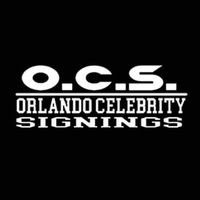 I've been collecting autographs personally, since 1997. I was infatuated with Star Wars, and still am. My very first autograph was from Jeremy Bulloch, and I was hooked. 21 years later, I now operate OCS: Orlando Celebrity Signings, a company dedicated to providing authentic autographs, by way of private signings. Check us out!