I had the opportunity to attend three paid meet and greets with three different artists/bands this summer and all three were very different.

I have to admit, I did not pay for any of these. My friend got them for free and asked me to attend with her. I wanted to describe what was included in each package and what I ended up getting. This is just for future reference in case you want to buy a meet and greet package, please note- autographs are not always permitted.

First up was Alice Cooper. This was an $800 package that included seats in the third row and a pre-show tour of the stage. There were about 25 of us in the group and they took about 7-8 people up on the stage at a time. Touring the stage was great, we were allowed to take as many pictures as we wanted but we were not permitted to touch anything. With his new stage and props, it was pretty cool.

After the show, we met up and were told where to meet Alice for the picture with and signings. They gave you three posters and a certificate of insanity that Alice would sign. They also told us he would sign two additional items if we brought them.

Alice came out and was very friendly. He took time with each person, posed for pictures (professional camera) and signed the items. When it was my turn, I asked if he would do the choke pose and he said sure. Afterwards, he told everyone “Now that’s how you do the choke picture!” He signed the items that were in the merch package and I had two Funko Pops, a $100 bill from the show and my VIP badge. I think he would have signed whatever you put in front of him as long as you kept him talking. My friend got a couple other items for me signed. This was by far the best experience, and it should be for the money it cost.

Second up was Ace Frehley. The Spaceman’s M/G cost $275 without a ticket a ticket to the show so add in another $30-$50 bucks. They give you a poster, cd and 8x10 photo to get signed plus one additional item. After the show, we lined up in numerical order to meet Ace. The manager said that you could get up to four items signed total, and that it didn’t have to be the items in the merch package. But they were watching to make sure you only had four. You got a couple minutes with Ace as he signed your items and you gave your camera/phone to another worker who snapped a couple of pix. I got three Funko’s, the poster, the CD and I threw down my VIP laminate and he signed that too. Overall, not a bad experience.

Finally, my friend won a M/G with the Doobie Brothers. They were opening up for Santana but I believe that they do this M/G for their headlining shows as well. For $300 you get a seat in the first five rows, a Doobie Brothers coffee mug and a photo op with the band before the show. Even though there were only 12 people there, the manager told us there were to be no autographs, it was a photo op only. We lined up, shook their hands, posed for the photo and that was it. Again, nothing was stated in the package that autographs would be signed, and they made sure that there wasn’t going to be any. For the money, this was the worst experience.

All I can say is, buyer beware. Know exactly what you are getting when you pay for a meet and greet. If it doesn’t say that they will sign items, assume that they won’t. I talked to a friend who did the Billy Idol M/G. He was the last person in line and wanted a couple minutes with Billy. Billy and Steve Stevens took the pic, Billy said “nice shirt” to my friend and that was it. All for $520!

Do you have any paid M/G experiences? Let us know if they are good or bad! 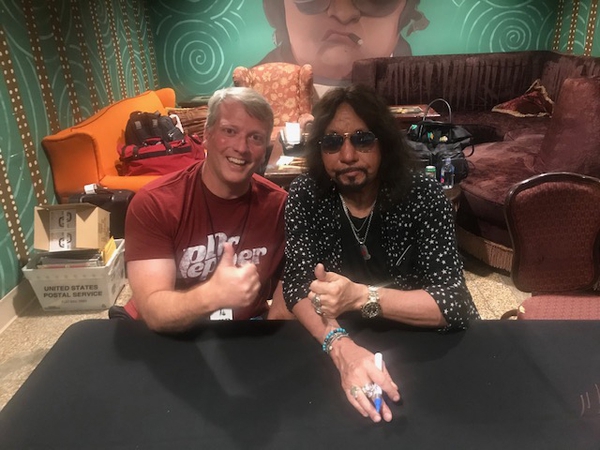 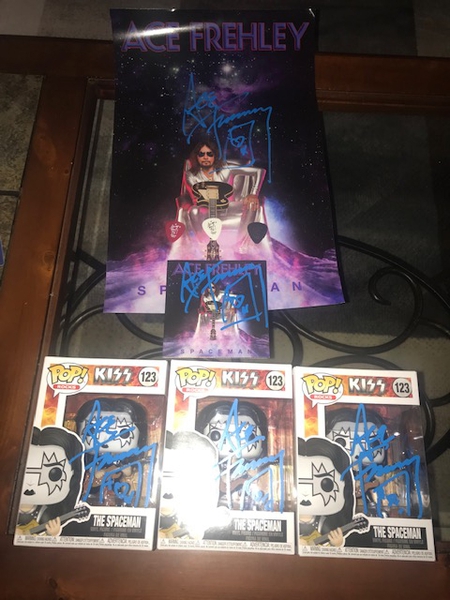 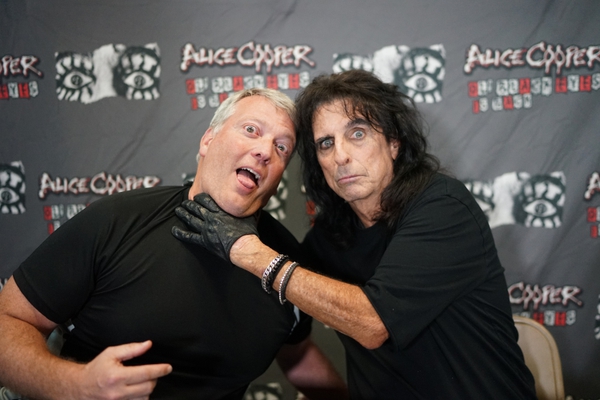 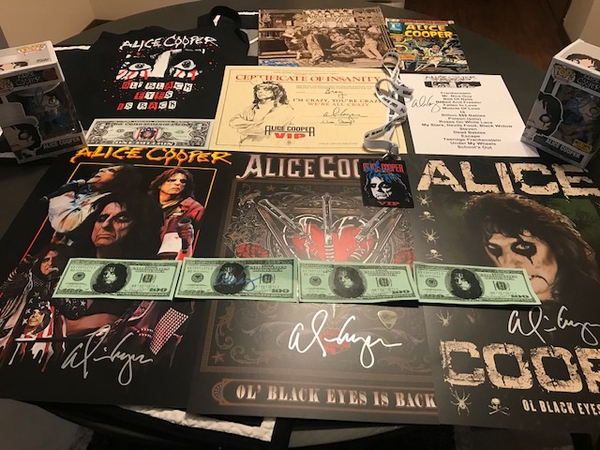 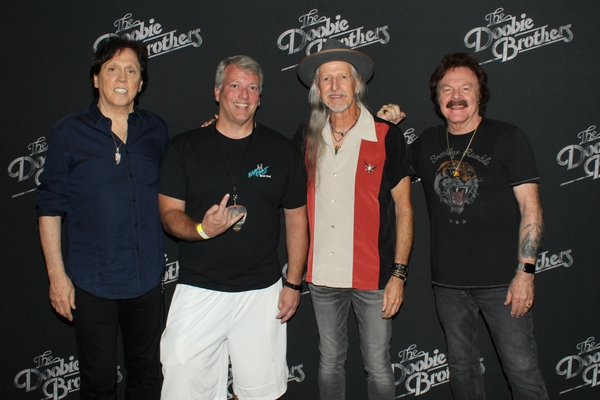 Good article, Greg. I ran into this, without knowing the ropes, a couple of years ago. I took my wife and sister in law to go see Lukas Graham and got us the meet and greet. Both of them bought LPs to get signed and then I found out that it was a photo op only. I told them to bring the records anyway. Worst case is they won't get signed. They were the only 2 who brought anything. Lukas Graham, being a hell of a nice guy, told them thanks for the support and that if they patiently stand to the side and wait for the photos to get done the whole band would sign the albums. Very cool of him to do that.