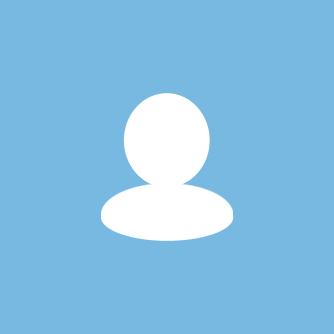 I was very happy with my transaction with Bryan. The item was packaged great and shipped immediately. He had great communication and provided a great item at an amazing price! I look forward to doing more business with Bryan in the future.

AutographCOA (ACOA) Authentication - Get Your Autographs Certified by ACOA! Starting at $5.00!